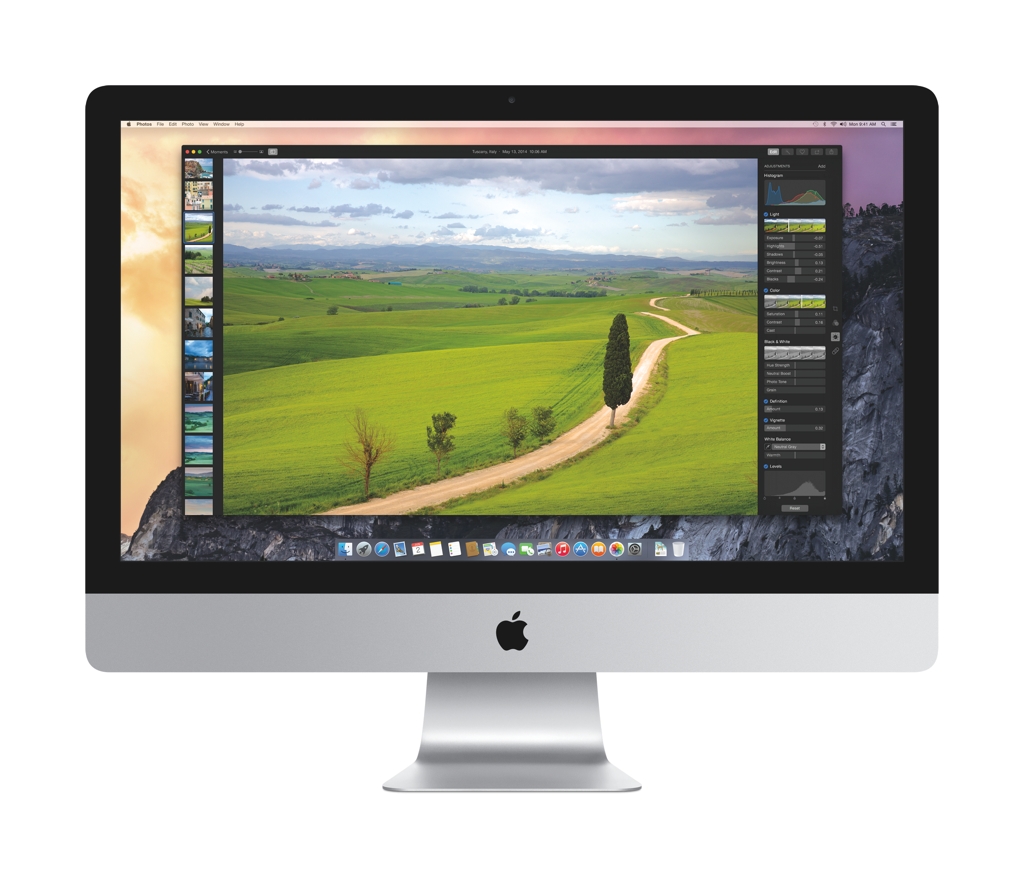 Apple introduced a new Photos app during its Worldwide Developers Conference that will become the new platform for the company. As part of the transition, Apple told me today that they will no longer be developing its professional photography application, Aperture.

“With the introduction of the new Photos app and iCloud Photo Library, enabling you to safely store all of your photos in iCloud and access them from anywhere, there will be no new development of Aperture,” said Apple in a statement provided to The Loop. “When Photos for OS X ships next year, users will be able to migrate their existing Aperture libraries to Photos for OS.”

The new Photos app will also replace iPhoto, giving users a more seamless experience on Apple devices. The app will allow you to edit and search your entire photos library in the cloud on any of your Apple devices.

People seem to be split by this announcement, they are either not surprised at all, or seething with rage. Honestly, this shouldn’t be surprising at all, Aperture hasn’t seen any major updates in years, and Apple is all-in on the new Photos app and creating a single cohesive iCloud-backed platform.

I do feel bad for professionals with Aperture-based workflows and years of experience and habits, but that’s the way the cookie crumbles.

Apple was very clear when I spoke with them this morning that development on other pro apps like Logic Pro and Final Cut Pro is continuing.

The new Photos app is a reboot of Apple’s photo software, not a move away from pro apps over all.