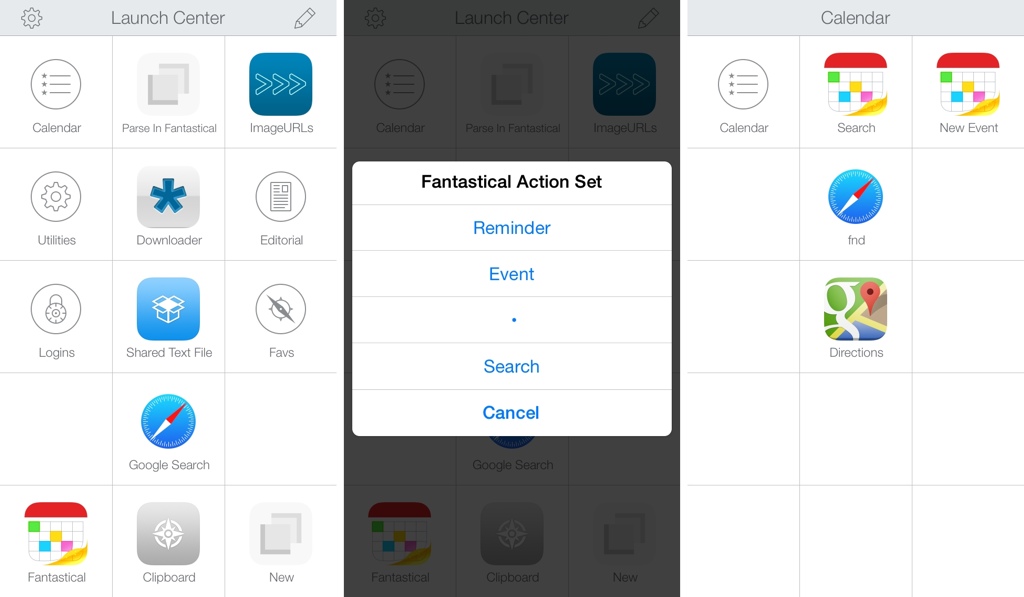 Released in December of 2011, Launch Center (the predecessor to Launch Center Pro) was one of the first apps to put the spotlight on URL schemes and actions. Promising the ability to launch “actions” instead of just apps, Launch Center leveraged URL actions to minimize the number of taps it took to complete common tasks in a variety of iOS apps.

Launch Center Pro, Pythonista, Editorial, and IFTTT are all my main go to tools for my day to day usage.