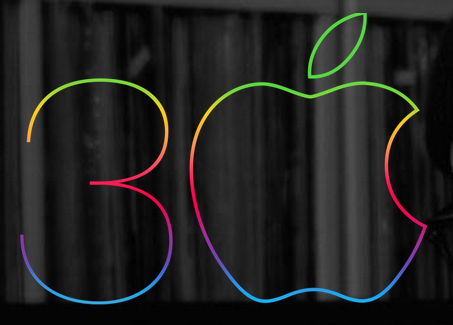 Thirty years ago, Apple introduced the Macintosh with the promise to put the creative power of technology in everyone’s hands. It launched a generation of innovators who continue to change the world. This 30‑year timeline celebrates some of those pioneers and the profound impact they’ve made

I’m actually older than the Mac by five years, and I remember the first time I saw a Mac at a friend’s house in the sixth grade…

Years later, one of the first computers I bought myself was a Mac, and I’ve been a Mac owner ever since.