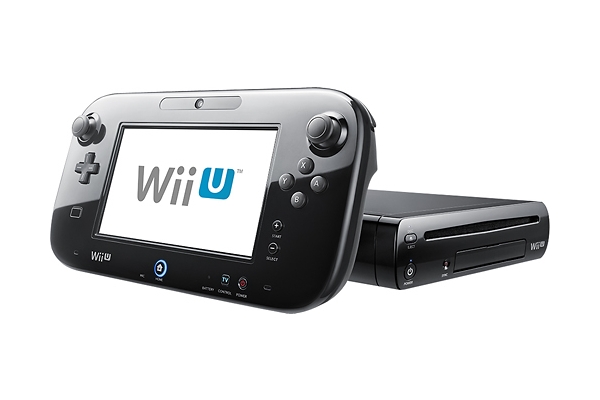 The Wii U marks Nintendo’s entry in the new generation of consoles, ahead of rivals Microsoft and Sony. The new system is powered by the Wii U GamePad, a controller with a 6.2-inch display in the center. You can also use your existing Wii Remotes with it as well.

The system has backward compatibility with the Wii, and Wii U games work with Wii peripherals, such as the Wii Remote Plus and the Nunchuk. Unlike the console before it, the Wii U is not backward compatible with Nintendo GameCube discs or peripherals.

The Nintendo Land game is also a lot of fun for the whole family, as is the New Super Mario Bros. U game.