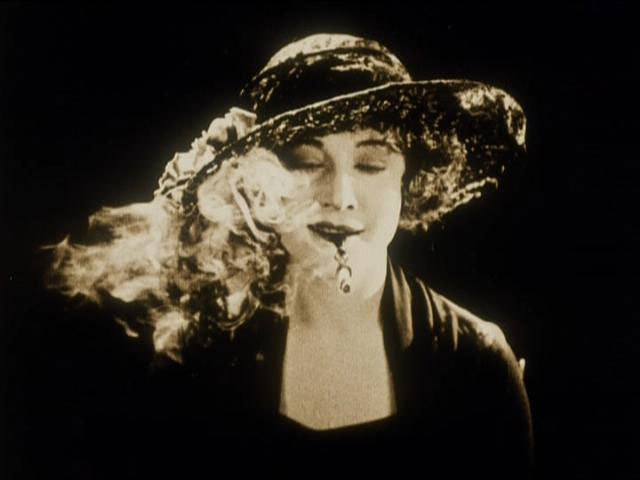 The White Shadow (1924) is Alfred Hitchcock’s earliest known surviving film, with 2 caveats: only 3 reels of the total 6 have been discovered & Hitchcock wrote the script and edited the film but did not direct it.

The White Shadow is available to stream on the National Film Preservation Foundation website through January 15th, 2013.